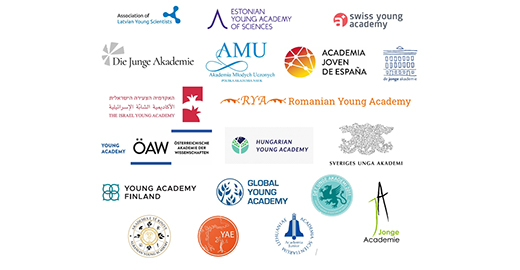 18 Young Academies from Europe and associated countries have come together and published an open letter to the Members of European Parliament and national governments to raise concerns over proposed cuts to Horizon Europe funding in 2021–2027.

Early Career Researchers argue that cutting the budget for science and innovation, and in particular funding for Pillar 1 which covers ERC and MSCA initiatives, will permanently and deeply damage European science. It will also lower the EU's competitiveness and weaken its ability to develop innovative technologies, create jobs and respond to global challenges. 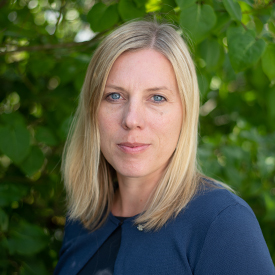 They postulate the restoration of the Horizon Europe budget to the level of at least 94.4 bn EUR and to give the priority funding to Pillar 1 - Excellent Science initiatives.

ERC and MCSA grants are in particularly valuable for young researchers when establishing their independent line of research. It is important that we as young academies come together and raise our voices in protest to the proposed cuts in the research budget in order to ensure the excellent ground-breaking research we need, also in the future, says Sanna Koskiniemi, Chair of the Young Academy of Sweden, Associate Senior Lecturer in Microbiology at Uppsala University. 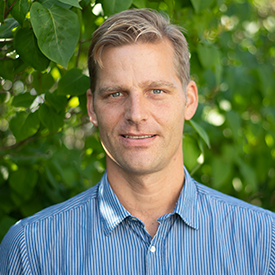 Fundamental and excellent research as supported by the ERC is the seed for all future technical, medical, and societal development. Supporting basic research now is the best investment into Sweden's future and we are campaigning

Opposing cuts to the Research and Innovation programs

European and associated National Young Academies, the Young Academy of Europe and the Global Young Academy express grave concern regarding the budgetary cuts to Horizon Europe from €94.4bn to €80.9bn made during the European Council summit on 17-20 July 2020.

Together with mission oriented research and innovation, curiosity-driven research is fundamental to overcome Europe’s growing challenges including the climate crisis, social inequalities, political polarization, and needed improvements in healthcare. Therefore, we are deeply concerned about the proposed cuts in the Horizon Europe budget, particularly in Pillar I, which includes highly successful programs of the European Research Council and Marie Skłodowska-Curie Actions. This will have devastating consequences and carry significant risks of marginalising Europe’s research and innovation potential, affecting in particular scientific collaboration and the emergence of new science leaders. It will hinder fundamental research in particular, which is at the basis of new knowledge that will inspire practical applications and solutions to real life problems.

During the current COVID-19 pandemic, the critical role for science and the value of independent research are more visible than ever before. Thanks to international collaboration and scientific knowledge about infection and immune response, gained through many years of research, we are able to respond to this pandemic, develop vaccines and test (new) therapies with unprecedented speed. COVID-19 is not a one-off challenge, but the pandemic shows that we need to reinforce research to be prepared for the future. We therefore need a strong Horizon Europe with its possibilities for global connections.

We urge Members of the European Parliament and national governments to act against these cuts and to restore the budget of Horizon Europe at least to the initially agreed €94.4bn and to prioritise funding of Pillar 1 initiatives.

We fully support the scientific community’s appeal to protect research funding in the European Union, as expressed, among others, by the European Research Council, the European Federation of Academies of Sciences and Humanities and the Marie Skłodowska-Curie Alumni Association. We are convinced that the proposed cuts will slow and obstruct scientific and societal development, the competitiveness of European research, and immediately affect Europe’s ability to attract and keep leading early-career researchers. The consequences will be severe, including weakening the European Union’s ability to develop innovative technologies, create associated jobs and respond to global challenges.

Signed by the following 19 Young Academies (in alphabetic order):