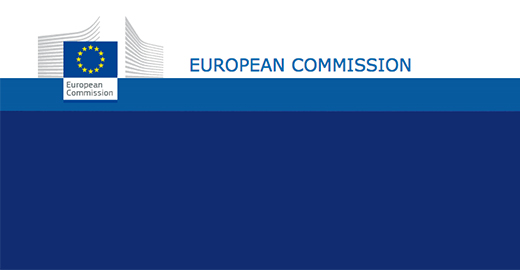 The Young Academy of Sweden criticizes the decision to abolish the position of Chief Scientific Adviser (CSA) in an open letter to Jean-Claude Juncker, President of the European Commission. The young academies of Europe, Poland and Scotland support the initiative and have signed the letter.

The Young Academy of Sweden stresses that the establishment of the post of CSA by President Barroso in 2012 was an important step forward to augment the quality of the European Commission’s decision-making process. Consideration of scientific results and thinking plays a pivotal role in identifying threats and creating policies. The Academy also expresses concern that disbanding the office of the CSA followed an intense campaign from interest groups whose opinions were disfavoured by scientific assessments made by the CSA. Finally the Academy emphasizes the importance of EU policy being informed by independent scientific advice, and asks President Juncker to reinstall the CSA or a corresponding function as soon as possible. The Young Academies of Europe, Poland and Scotland support the Young Academy of Sweden’s initiative.

Juncker’s new centre does not include a Chief Scientific Adviser

In November Juncker announced that a new centre – European Political Strategy Centre (EPSC) – would replace the Bureau of European Policy Advisers (BEPA) where the CSA Anne Glover has been part. The new policy-oriented centre does not include a CSA; a fact the Academy considers a significant degradation.

The disbanding of the office of the CSA followed an intense campaign from interest groups. During a six month period several lobbying organizations with Greenpeace in the forefront have expressed critique in letters to Juncker about the concentration of power to only one person in the CSA function. Many, however, perceive the critique as a reaction to the fact that some of the writers opinions were disfavoured by scientific assessments made by the CSA. A large number of scientific organizations in turn responded to the criticism, arguing that the CSA is crucial for introducing current scientific understanding into the Commission’s decision-making.

Also the Nobel-awarding institution the Royal Swedish Academy of Sciences (RSAS) criticizes Juncker. In a letter to the Swedish government, RSAS expresses their concern about Juncker’s decision to reallocate research funds to create new jobs, “it [is] a big problem that a disproportionate amount of money (2.7 billion EUR) will be taken from Horizon 2020, i.e., EU budget for research.”