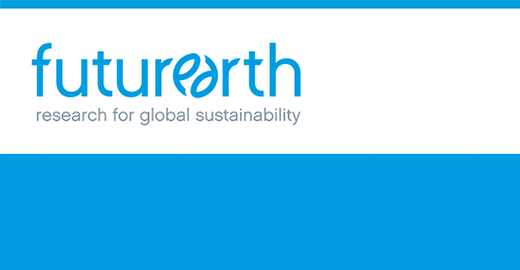 The Academy signs petition to the Future Earth initiative

Young Academy of Sweden together with several international young
academies and associations of young researchers has signed a petition to
the Future Earth initiative to highlight the importance of engaging a
new generation of researchers. The letter includes seven steps to
promote the involvement of young researchers. 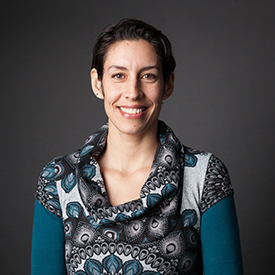 The petition, titled with a question: “A Future Earth for Future Generations?”, is addressed to the Future Earth Governing Council, Science and Engagement Committee. Among the suggestions is the advice to allocate core funding for the involvement of young researchers; to make it an explicit goal to have young scientist organizations represented at all the Future Earth events; and to recruit a team of skilled young Future Earth ambassadors to communicate Future Earth to the broader community. Academy member Beatrice Crona, Associate Professor at the Stockholm Resilience Center, has coordinated the Young Academy of Swedens’s engagement in the petition.

Future Earth is a new 10-year international research initiative that will develop the knowledge for responding effectively to the risks and opportunities of global environmental change and for supporting transformation towards global sustainability in the coming decades. Future Earth will mobilize thousands of scientists while strengthening partnerships with policy-makers and other stakeholders to provide sustainability options and solutions in the wake of Rio+20.

The organizations signing the petition: