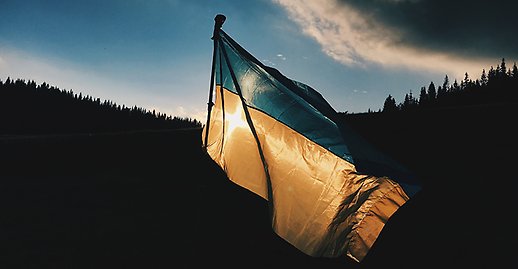 Three more members comment on Russia's invasion of Ukraine. The historian Lisa Hellman, describes how the present and the past are suddenly closely tied in an ongoing collaboration with a Ukrainian colleague. Art historian Katarina Wadstein MacLeod writes in the essay Material things in times of war how culture is affected and exploited.

Lisa Hellman, researcher in history at Lund University and at Swedish Collegium for Advanced Studies 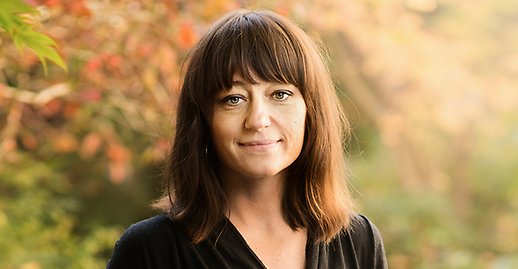 Material things in times of war

Our social media feeds and news channels are currently filled with stories of lost lives and livelihoods, but the humans involved still take time to say goodbye to their possessions and save what can be saved.

The concert pianist plays a last tune on the grand piano in her bombed-out Kyiv apartment; the writer fleeing for his life longs for the space he created around himself, the desk, the plants, the spot for the computer and his pen; museum curators have rescued as many objects as possible for future generations.

In times of peace citizens appreciate and enjoy the built environments of towns, with museums, theatres, concert halls, and other cultural centres. However, in times of war culture transforms into political capital. During the Cold War cultural diplomacy was a way to break through the iron curtain. Exhibitions were shared between the East and West. Some were organized by individuals and interest groups such as artists associations, others were initiated and funded by embassies and foreign ministries. Some were showing the work of individual artists, others were borderline propaganda. Culture was seen by both the CIA and the KBG as a tool of communication and influence.

Culture is a prime target in times of war and terror. When the Taliban destroyed the Bamiyan Buddha statues in early 2001 in Afghanistan in 2001 it was a cold-blooded assault on the history of the Middle East and its role as a cultural melting pot. Daesh’s (also known as ISIS/ISIL, radical Sunni Muslim organization) war in the name of an Islamic state was in part fought through images spread globally of brutal beheadings, and the blowing up of heritage. The destruction of heritage such as the Semitic Baal Shamin temple in the ancient city of Palmyra, now in Syria, was in part an attempt to erase the history of the middle east as a cross road of Mesopotamian, Levantine, Semitic, Greco- Roman, Persian, and Islamic heritage. Looting and destruction of cultural heritage sites during war also heavily impedes the reconfiguration of a functioning society once it is over.

There is of course no comparing the value of a person and her possessions. But, preserving cultural heritage goes hand in hand with peace processes. Despots usually know the power of art all too well; Hitler, Stalin, Mussolini, Osama bin Laden. Putin knows that reconstructing pulverized cities means more than the brick and mortar it takes to rebuild its houses. He knows the difficulty the UNESCO listed world heritage city of Lviv will face in trying to rebuild its medieval and baroque quarters. Behind the threats to pulverize Lviv lies a threat to obliterate, again, the history of a society that is a melting pot of culture, the opposite of the highly controlled monocultures favoured by despots from Belarus to Beijing. No matter how well the pastel facades and golden domes of Ukraine are reconstructed, the wounds will not heal. Putin knows the importance of visual culture and the power of the pen, repressing the people of Russia by forbidding words. Artists have alerted the world to this long ago, if only the warnings of brave individuals such as the Pussy Riot-members had been heard.

The Ukrainian people’s culture is not dependent on their cities, the Jewish diaspora knows this all too well, but material culture provides the cartilage which helps to maintain its strength. It is needed for the people who survive. The soft power of art won’t help now but later. History has over and again proven the importance of defending culture.

For more about Cold war and cultural diplomacy

Stonor Saunders, Frances (2013): The Cultural Cold War. The CIA and the World of Arts and Letters. New York, NY: The New Press.

For more about cultural heritage and conflict